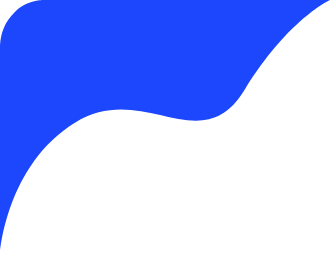 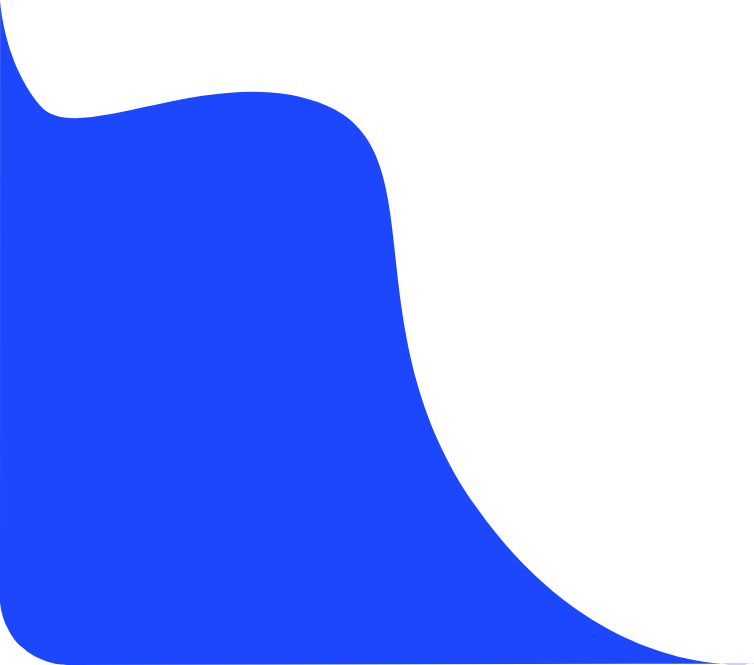 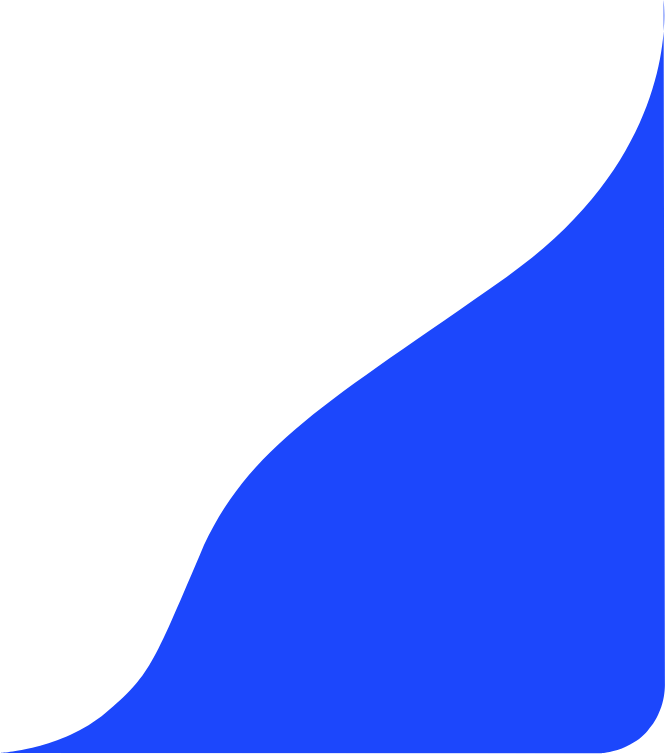 Do the first project of the course without paying any registration amount.

The amount of data in the world has grown to a great extent in recent years. This raw data comes from sources such as sensors that are used in various shopping malls to gather information about customers, posts on a variety of social media platforms, pictures, and videos stored on our smartphones and transactions made on e-commerce websites. When processed, it gives a visual presentation of data that is useful to companies and researchers.

Data scientists are among the highest paid, often earning more than professionals in Human Resources or Marketing fields.

But how can you grab the attention of the potential employer?

You may think that it is going to be too hard, but to be honest, to secure a job, everyone needs to make their resume stand out from the rest. As we all know, plenty of opportunities comes with plenty of competition.

For an aspiring data scientist, it is crucial that he/she does acquire more than just the specialization.

So, what should an aspiring data scientist do?

The answer is simple – “Create Projects.”

Well, its common knowledge to all of us that employers hire problem solvers, so it is imperative that you create projects and provide innovative solutions to propel your career in the data science industry.

Carrying a resume with a number of projects on it will surely catch your employer’s attention or at least increase your chances against the odds of getting rejected.

Here are 15 Data Science projects to add to your resume

Sentiment analysis refers to analyzing words and determining the tone. In this type of classification, classes may be termed as-

• Multiple – Happy, sad, angry and other such emotions

This data science project will be implemented in the R language and use the “janeaustenR” package or dataset. For this project, you can use general-purpose lexicons. This includes Loughran, bing, and AFINN. In the end, you could build a word cloud in order to display the result.

In a data science project involving loan prediction, you will have to predict whether or not a loan will get approved. Before starting this project, it is important to understand that among all industries that use data science, the insurance domain makes use of analytics and methods of data science on a very large scale. Before you begin working on this project, you must know how the industry works, the challenges it faces, and the strategies that are used.

Fake news and hoaxes spread at a fast rate due to various reasons, such as increasing TRPs or a political agenda. This fake news is generally spread with the help of social media or online platforms, as it is the quickest and fastest medium to do so. When you do a data science project on fake news detection, you will use a programming language called Python to build a program that will be used to detect whether or not news is real. The way to go about this is to build a TfidfVectorizer. To classify news into real or fake, you may use a .PassiveAggressiveClassifier. Ensure that you execute this project in Jupyter Lab.

Data science is now being extensively used in the healthcare sector because it enables you to predict disease in its early stages. In this project, you will go about learning how to detect Parkinson’s Disease, which is a progressive, neurodegenerative disorder in humans that affects movement and causes stiffness. The programming language used here will be Python, and the dataset to be used is the UCI ML Parkinson dataset.

Speech Emotion Recognition is a data science project that makes use of Librosa in order to carry out speech recognition. It is a process that identifies and analyses human emotions from the tone of speech. Tone and speech are important to recognize emotions, despite the fact that they are subjective. The language you will use for this project is Python, and the dataset that will facilitate it is RAVDESS.

This data science project uses Python. With the help of one image, you will be able to predict the age range and determine the gender of a person. This project will enable you to learn more about Computer Vision and its principles. You will build a Convolutional Neural Network with this project while using .pb, .pbtxt, .caffemodel files on the way.

Uber Data Analysis is a visualization project in data science that makes use of the R language. It analyses pre-defined parameters such as trips made by the driver in terms of hours, number of days, and months per year. Moreover, you will also learn how time is a major factor of consideration when it comes to customer trips.

Census income data is a classic problem in machine learning. With the help of a census income data set, you can solve problems such as detection of cancer, fraud detection, and other such imbalanced issues. In this project, you will mainly look at predicting the income class of the population. Taking up Census Income Data as a project will be a very valuable addition to your resume.

It often happens that during long drives, drivers sometimes tend to feel drowsy or fall asleep, and this is extremely dangerous. Given the fact that thousands of accidents are caused by drivers falling asleep during drives. In this data science project, you can build a system with the help of Python to detect drowsy drivers and alerting them with the help of a beeping alarm. You can use Keras to implement this project.

For a computer, an image is just a series of numbers that each represent the color value per pixel. Hence, it is a difficult task to make a computer understand the image and generate a description in English. You will use Python for this project, along with the Keras framework.

In this project related to the detection of credit card fraud, you will use the R language along with algorithms such as Decision Trees, Artificial Neural Networks, and others. You will fit models in order to visualize insights and deriver curves from them.

Building a recommendation system is one of the most interesting projects you can work on in the field of data science. In this project, you will focus on recommending new movies to interested users based on their previous watchlist. This dataset is one of the most valued and popular in the industry.

Customer segmentation helps companies in identifying various segments of customers in order to target potential customers. You can use the R language in order to divide customers into groups as per common characteristics.

This project, with the help of Python, will help you learn to detect symptoms of breast cancer. Here, you will use deep learning for classification along with the Keras library.

In this data science project, your problem will be to figure out which celebrity the voice being played belongs to. This is called audio processing, and it is now becoming a very important field when it comes to deep learning in data science. The Vox celebrity dataset aims at large-scale identification of voice and contains a list of words that have been spoken by various celebrities. The Vox celebrity dataset consists of more than 1 lakh words spoken by 1,251 celebrities.

There is high growth potential in the field of data science, and it continues to grow, promising in-demand careers for professionals who are skilled in the domain. Adding projects to your resume is a sure shot way to make it impressive. Data professionals today understand that they must advance their skills in analyzing humongous amounts of data, programming skills, and data mining to higher levels of they want to succeed. That way, they can maximize their returns during each phase of their career.