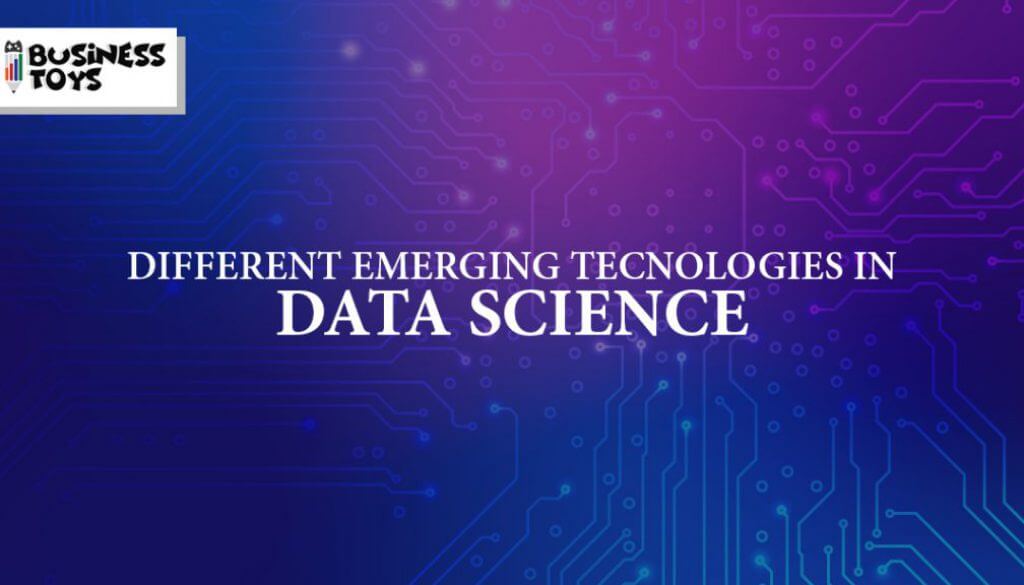 The landscape of business today is in a constant state of change, and data science makes a significant impact on the industry. As human interaction with technology grows by the day, the amount of data that is generated on a routine basis is immeasurable. This data is found in the raw form and is of immense value to business and research.

Data science aims at collecting, processing, analyzing, and presenting this data in a visual format to help companies or organizations in making crucial business decisions. This boom is one of the major reasons why data scientists are in high demand. According to LinkedIn Workforce Report, the demand for data scientists is increasing at a fast pace. Yet, the number of people who apply for these jobs is very low, reiterating the fact that though there is a high demand, the supply is stagnant. With the advent of the latest trends and updated technology, the data science field is expected only to grow larger.

As a developing field, data science has an enormous scope to grow larger. The latest discoveries and trends have set it apart from major professions in ways more than one. To understand the opportunities this field holds, one must understand the emerging technologies in data science that are shaping the future, and for the better.

According to CMO, 47% of digitally mature organizations reported that they have a defined AI strategy in place. Artificial Intelligence or AI has been around for quite a long time. It has been used to make interaction with technology and collecting customer data easier over the decades. Due to its high processing speed and data access, it is now deeply rooted in your routine lifestyle. From voice and language recognition, such as Alexa and Siri, to predictive analytics and driverless cars, artificial intelligence is growing at a fast rate by bringing innovation, providing a competitive edge to businesses, and changing the way how companies operate today.

As humongous data is generated daily, it becomes a challenge to find solutions for low-cost storage and cheap power. This is where cloud computing and services come as a savior. Cloud services aim at storing large amounts of data for a low cost to efficiently tackle the issues encountered regarding storage in data science.

AR stands for Augmented Reality, whereas VR stands for Virtual Reality. This technology has already caught the attention of individuals and businesses all around the world. Augmented reality and virtual reality aim at enhancing the interactions between humans and machines. They automate data insights with the help of machine learning and Natural Language Processing (NLP), which facilitates data scientists and analysts in finding patterns and generating shareable smart data. As reported by eMarketer, 42.9 million people use VR, and 68.7 million people use AR at least once every month.

IoT refers to a network of various objects such as people or devices that have unique IP addresses and an internet connection. These objects are designed in such a way to communicate with each other with the help of internet access. Sensors and smart meters, among others, are a few boons of the IoT and data scientists intend to develop this technology further to be able to use it in predictive analytics. As per the report by Fortune Business Insights, the IoT devices market is expected to reach $1.1 trillion by the year 2026.

Big Data refers to humongous amounts of data that may be either structured or unstructured. These sets of data are too large to be quickly processed with the help of traditional techniques, and hence advanced techniques need to be employed for the same. Big Data boasts of technologies such as dark data migration and strong cybersecurity, which would not have been possible without it. Smart bots are also a result of processing big data to analyze the necessary information. According to Big data made simple, around 90 percent of the world’s data has been created in the past two years alone, rather than over a long period of time.

Big Data is bound to change how businesses and customers look at and interact with technology in their daily life.

Automated Machine Learning is also called AutoML and has now become a buzzword. It is now being recognized as an aid to develop better models for machine learning. According to Gartner, more than 40 percent of tasks in data science will be automated by the year 2020. Automation of this data will make up for the absence of the necessary talent supply, such as data engineers, researchers, and data scientists. Companies such as Facebook have already incorporated Automated Machine Learning.

AutoML or Automated Machine Learning aims at improving the accuracy of prediction and make machine learning algorithms more fine-tuned. This means that one can focus more on finding solutions to complex problems rather than creating a workflow.

Quantum computing involves storing a large chunk of information in quantum bits or qubits, enabling them to solve complex calculations in a matter of seconds. Large companies such as Google have already begun researching this technology. However, it is not a feasible option as of now. Quantum computing can be expected to take the spotlight by the year 2022.

For example, a digital twin of a new car of the jet would give a more in-depth insight into the problems that could occur and how they can be fixed before it is physically tested, thereby avoiding any harm.

The market for digital twins is expected to grow towards the end of the year 2023, and will undoubtedly add value to businesses and the way you view technology.

Data science is set to take the world by storm and reach new milestones as more and more companies are realizing how important data is for their business growth and success. With the help of technology such as Artificial Intelligence (AI) and quantum computing, the coming years are going to be eventful for data scientists, businesses, and their customers alike, as many discoveries and developments await. This profession is not bound to see a decline anytime soon. Moreover, it will change the way you interact with technology and provide a competitive edge to the business that adopts it. That can only mean one thing – enhanced business success and higher customer satisfaction.